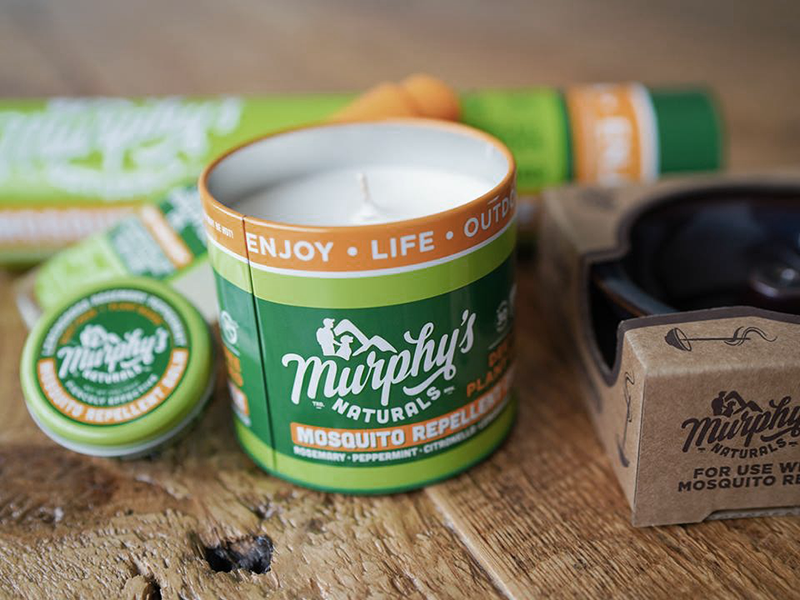 We are proud to announce that CompanyFirst has made an investment in Murphy’s Naturals. Murphy’s Naturals creates earth-friendly personal care products which are made from natural, responsibly sourced ingredients. For example, Murphy’s mosquito repellents are 100% DEET-free, using plant-based ingredients such as essential oils to provide highly effective, all-natural protection. Murphy’s Naturals, a Certified B Corporation and 1% For The Planet member, contributes 2% of gross revenues to goodwill organizations that share Murphy’s vision for a healthy environment and community.

We are very excited about this new partnership and the opportunity to help fuel the continued growth and success of Murphy’s Naturals!